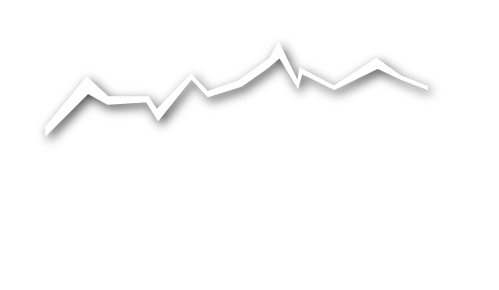 At the beginning the three ski teachers Hermann Holzer, Hansjörg Weissteiner and Heinz Wolf worked in already known ski areas as Corvara or San Martino di Castrozza. In 1963, when the first lift up to the Kronplatz was built, they founded the ski school Kronplatz/ Plan de Corones. But at the beginning their future seemed uncertain. „The first winter we had tears in our eyes“, remembers Hansjörg Weissteiner. „There was almost no snow and where should we have given lessons?“ Often they were sitting in the refuge CAI and waited for clients. To not get bored they helped everywhere in the new ski area: the three prepared slopes and looked for new possibilities to built pists. 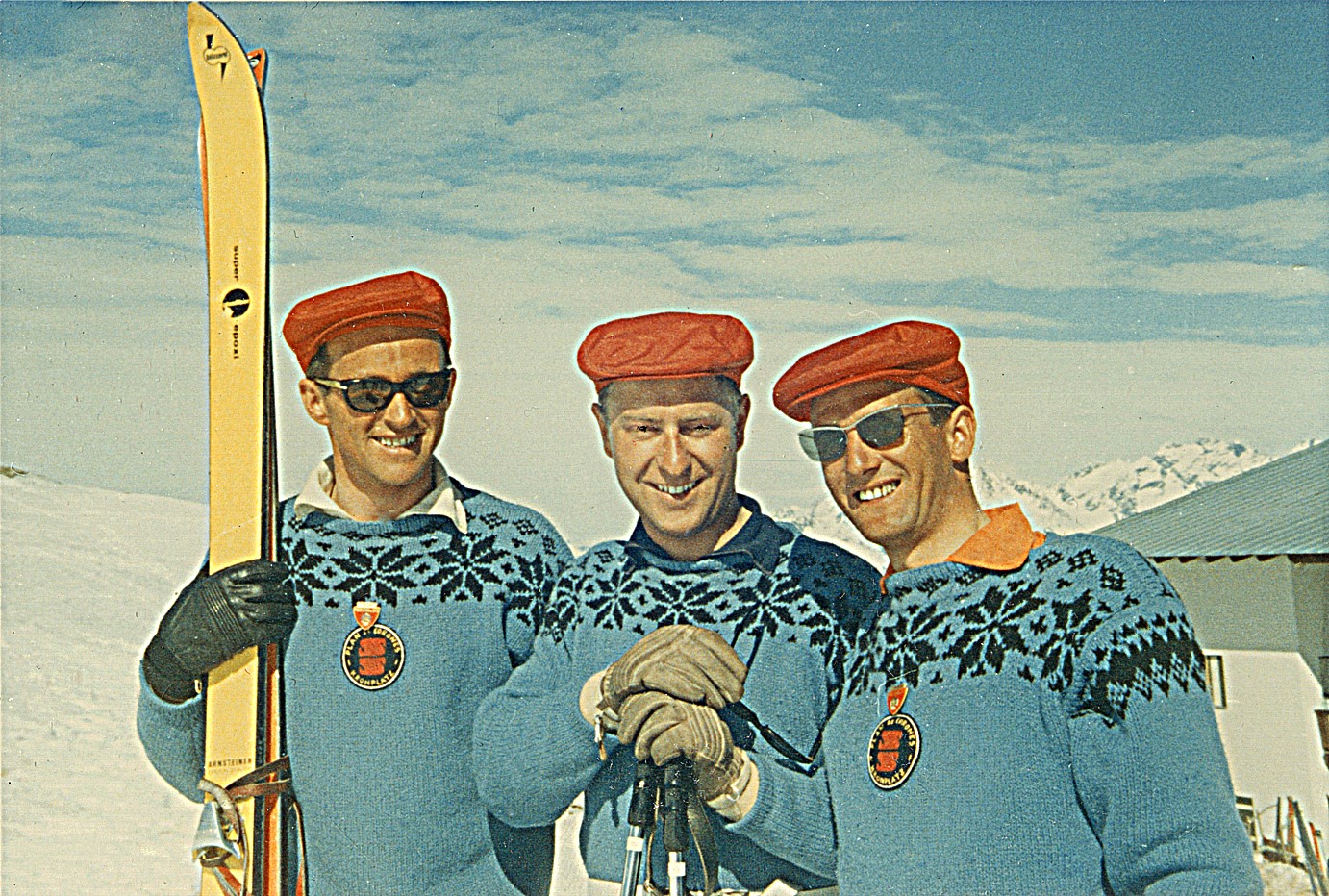 The lift „Korer“ in Riscone was not existing yet, so the three ski teachers let the beginners ski on top of the Kronplatz/ Plan de Corones. The first clients were people living in the sorroundings of Bruneck/ Brunico, who wanted to try the new sport. Hans Schönhuber recognized first the necessary of a ski rental and from his sport shop in Bruneck/ Brunico he provided the equipment. From now on the three ski teachers managed the ski rental and the ski school.

The second winter the ski club „Speyer“ came the very first time to Reischach/ Riscone and took lessons at the ski school Kronplatz/ Plan de Corones. As well the Alpine Club South Tyrol (AVS) became client of the school and organized white weeks for the youth.

Hermann Heinz tells: „The first years on the Kronplatz/ Plan de Corones were very familiar, the groups had maximal 5 or 6 participants and we all knew each other. In bad weather we went all together to the refuges CAI or Bruneck an played cards.“ His summary of the first years: „We were only a few teachers and we didn’t earn lots of money, but we lived well.“

In the Seventies the ski pioneers Hansjörg Weissteiner and Erich Kastlunger from the ski school St. Vigil/ San Vigilio succeeded to pass a own law fort he ski teachers in South Tyrol. 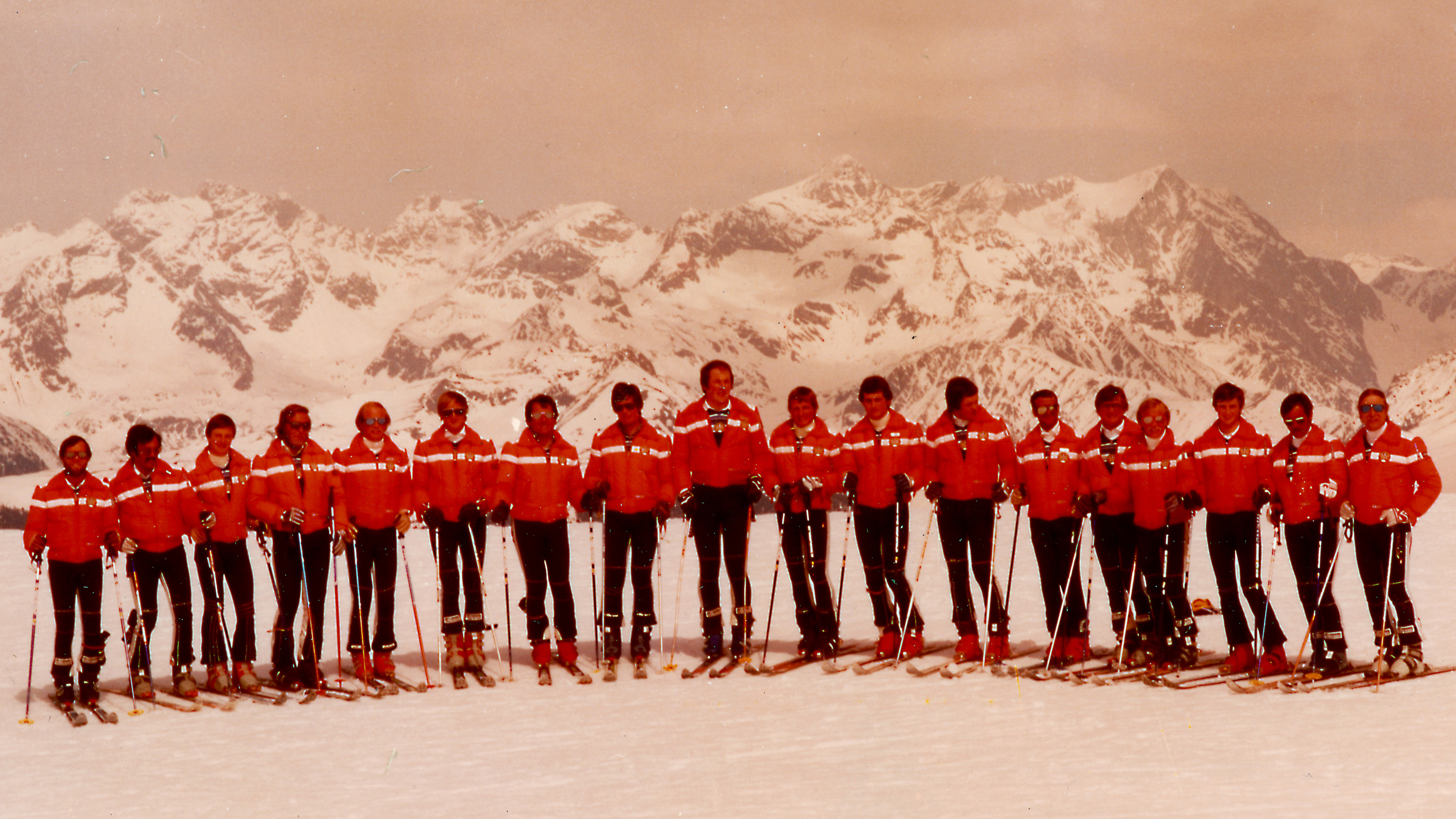 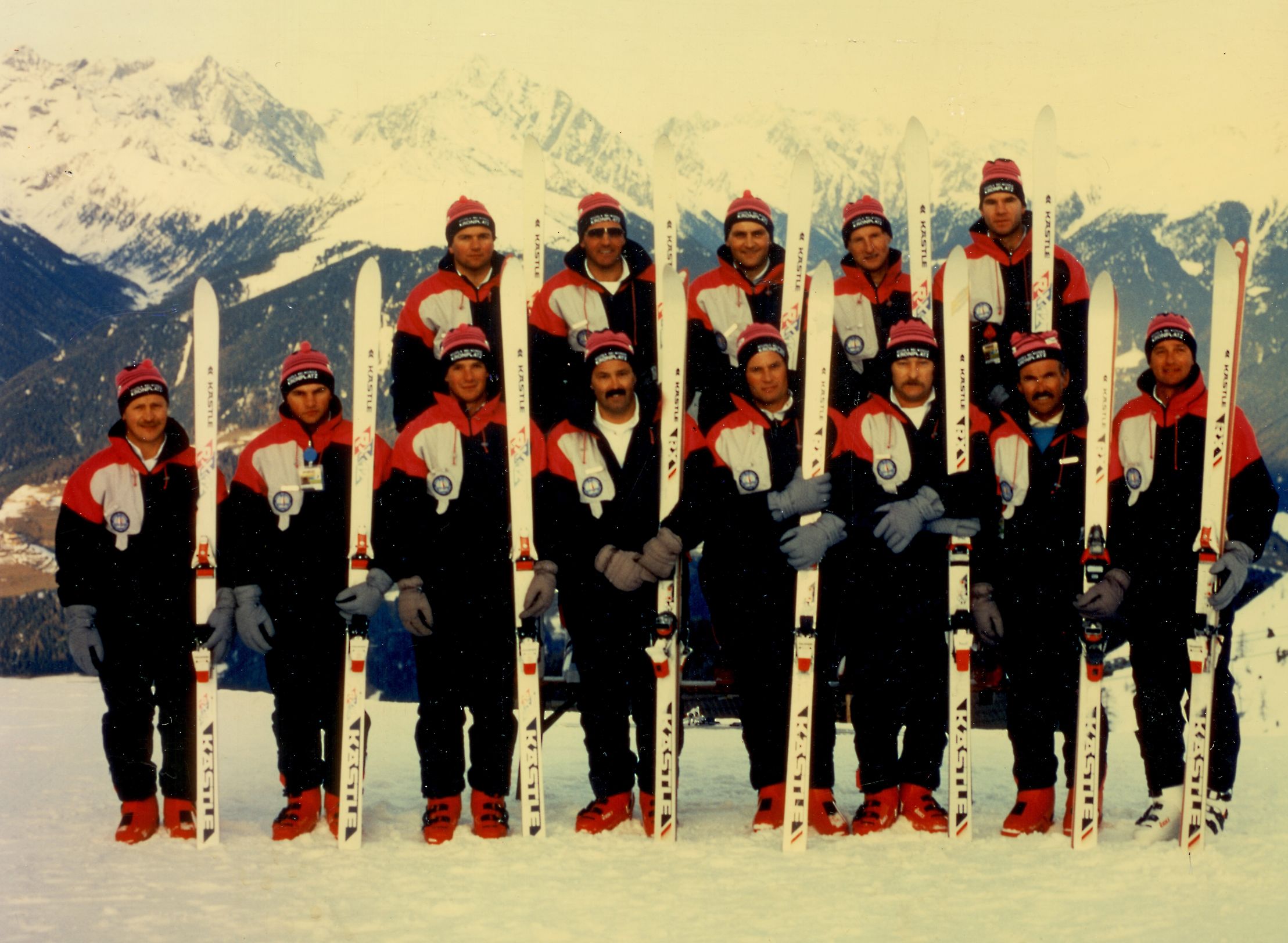 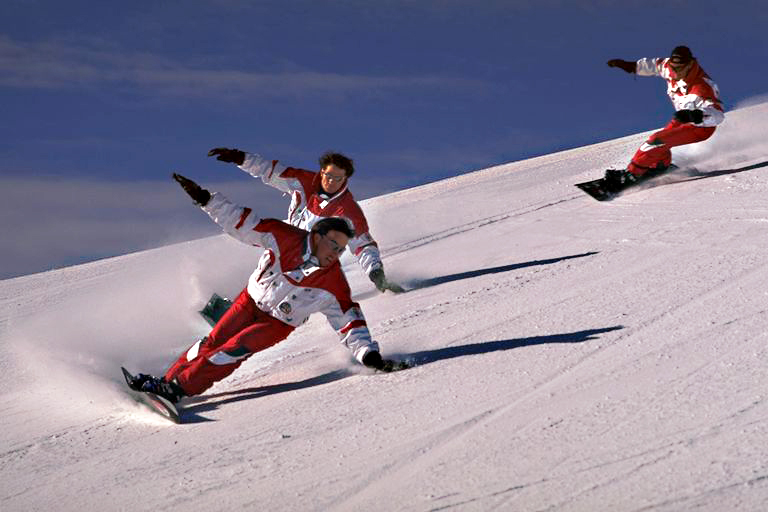 In 2001 was founded the Snowboard School Kronplatz and fort he kids was opened the Croniworld. The same year was opened also a new office at the top of Kronplatz/ Plan de Corones. 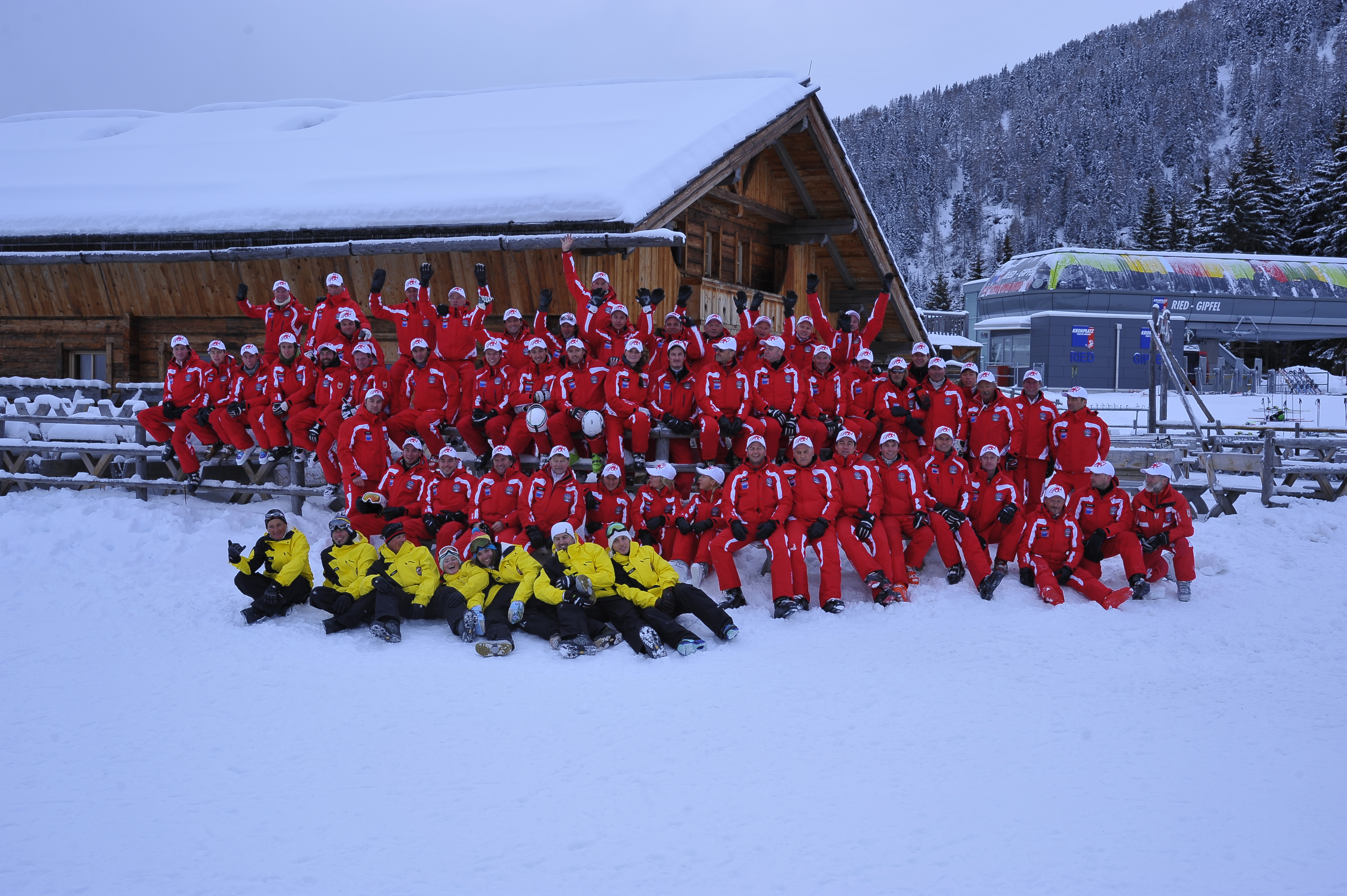